The Police on Sunday averted death after arresting a suspected suicide bomber at the Sabon Tasha branch of the Living Faith Church, aka Winners Chapel in Kaduna State. According to TNG, the yet to be named suspect was apprehended with what is suspected to be an improvised explosive device (IED) in the church.

He successfully gained access and was seated before he was suspected and the bag searched, only to find the explosive device. Edet who said he was not in a position to hand out details to the press, appealed for patience that the presiding pastor would address the press when the service was over.

He, however, said the suspect had been handed over to the police and moved to the Sabon Tasha Division of the Nigeria Police Force. An officer at the station confirmed that the suspect had actually been brought there, but directed further enquiries to the Police Public Relations Officer (PPRO). 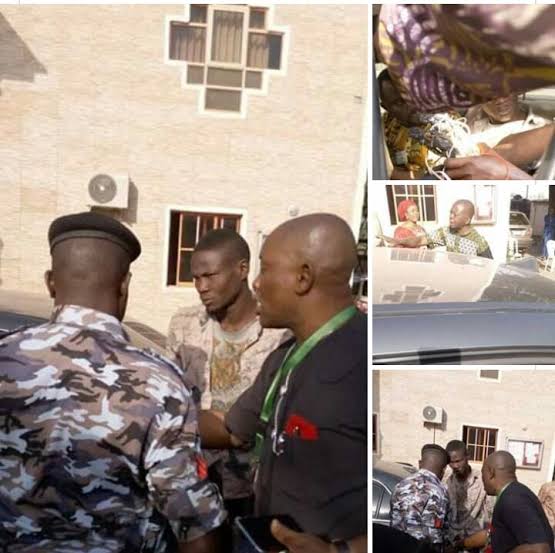 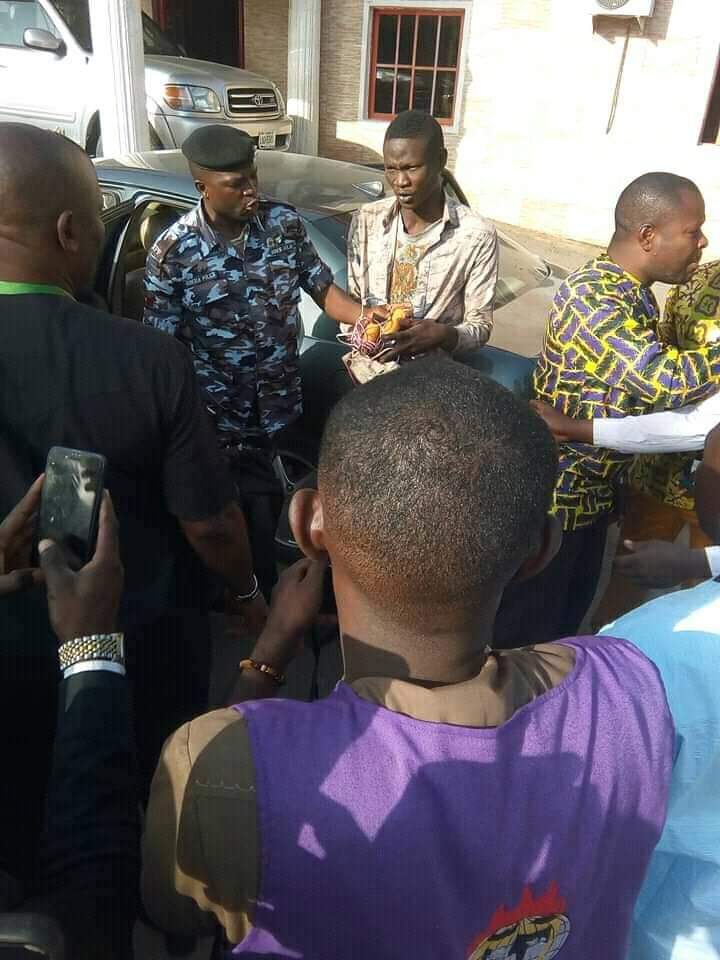